Your Thailand trip is over. You’re looking through photos, remembering the pad Thai and longboats, thinking to yourself, “I can’t believe it went by so fast. Why does it have to end?”

In the immortal acronym-words of Drake: YOLO. Extend the trip. Buy a last-minute flight. Keep the party going. Why go home? If you’ve got the time and money, you might as well keep enjoying life. After all, you might not be back in East Asia for a long, long time.

In the spirit of nonstop adventure, here are five perfect post-Bangkok cities you can fly to, instead of going home to your boring old life—all of which you can reach in short time from the good folks at Cathay Pacific.

The world’s skyscraper capital (315, according to Wikipedia’s vaguely definitive list) is also one of its most dynamic cities, thanks to an enormous population and vibrant international scene. Business folk, expats, students and artists all converge on this beautiful, bustling island, boasting some of the most delicious Chinese food in the world and a surprising amount of green space. It also has amazing public transport, including subways, buses and ferries, which makes it super-easy to navigate for first-timers. 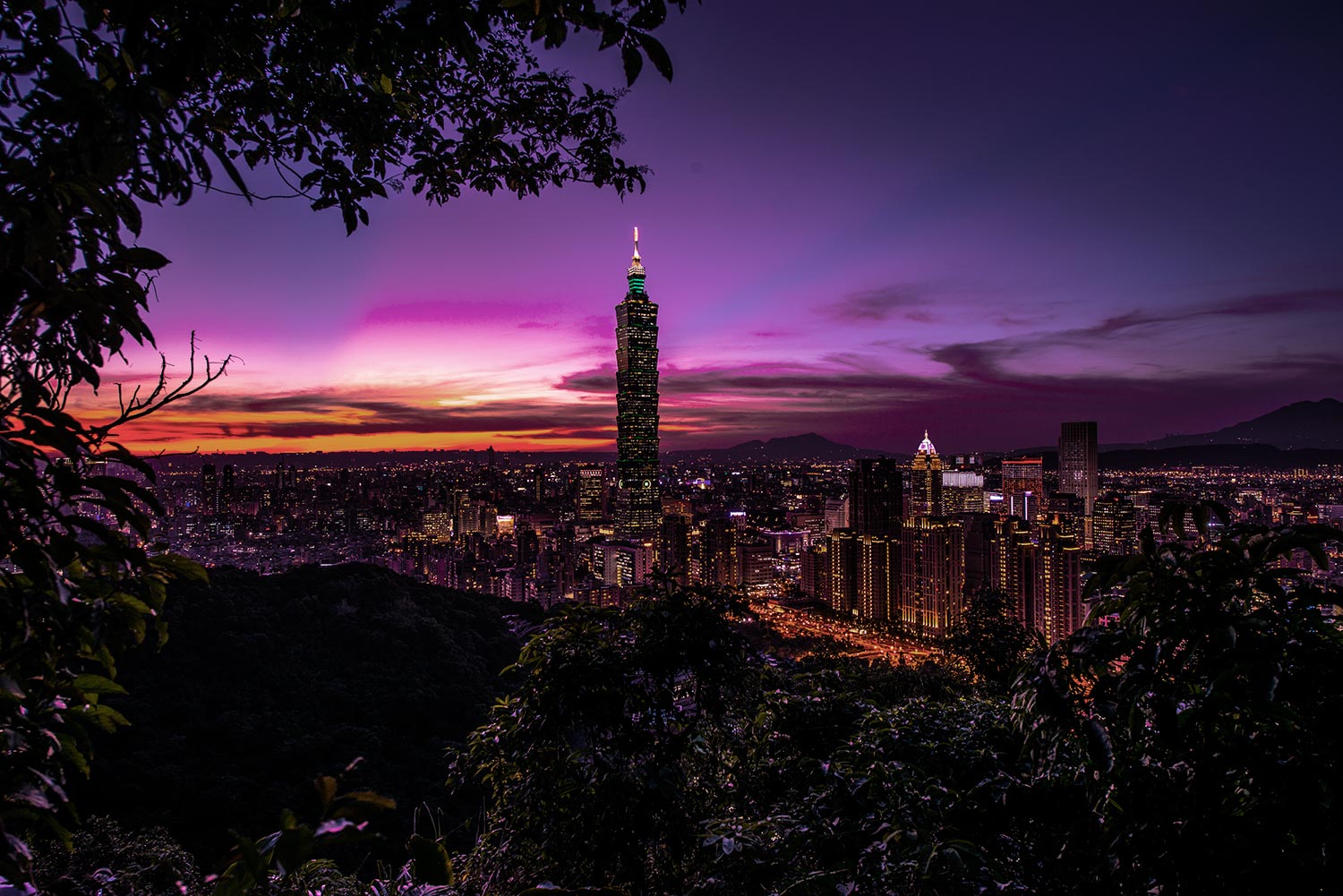 One of East Asia’s most consistently underrated cities, Taipei boasts an incredible cycling infrastructure, incredible night markets and one of the world’s tallest buildings, Taipei 101, not to mention a dazzling array of grand public parks and a simple subway system. It’s also a perfect hub for any broader Taiwanese adventure—backpackers can travel across the island nation, to the stunning Taroko Gorge or any sunny beach, in a matter of hours on the clean, modern trains that circle the island. There are Taoist, Confucian and Buddhist temples scattered across the jungle landscape, meaning you won’t want for historical significance, if that’s your cup of tea. (Oh, and they also have great tea.)

India’s capital, New Delhi, will simply blow your mind and discombobulate all your senses. The city is quickly growing popular among businesses, fashionistas and tech companies, which, combined with the surrounding territory’s burgeoning population (more than nine million!), can make the city feel pretty chaotic. But walking past mysterious market smells fantastic restaurants will make it all worthwhile. New Delhi also much greener than most travellers expect: it’s filled with lush gardens, well maintained parks and protected woodlands. Perfect spots for a bit of tranquility among the crowds.

If you’re feeling like a spot of developed-world comfort (along with developed-world prices), Singapore is a true respite within Southeast Asia. The diverse city is brimming with different cultures and cuisines, languages and religions. Singapore has long been a business hub—you’ll find no shortage of air-conditioned shopping malls and a top-class financial district—but travellers are increasingly finding out how cool the city really is, with its distinct culture-mashing flavours, such as the iconic chili crab, and their cutting-edge craft beer scene. 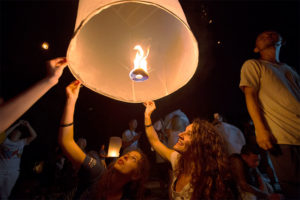 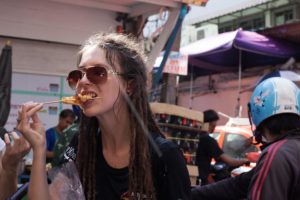 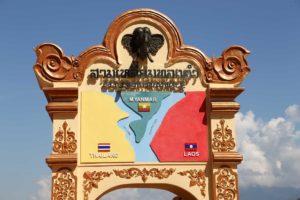 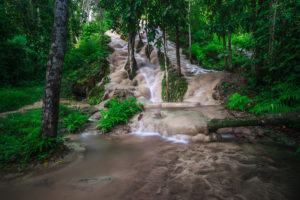 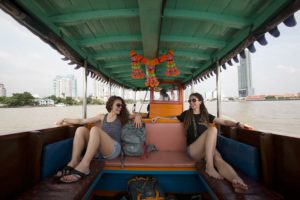