Fish. They’re cute right? Everyone loves Dory, Nemo, Flounder and Shamu! All squishy and colourful. Aquariums everywhere make a fortune off of people going to see the wonderful creatures of the sea and they love them!

I, on the other hand, do not. For my entire adult life, I have been afraid of fish.

I was about five years old when my parents and I were out fishing, which was something we did a lot as a family and I really enjoyed it… until this day.

It was a sunny, calm day on the lake. I was sitting in the bow of the boat, reading Archie comics and happily munching on salt and vinegar chips. (These were two necessities I refused to go fishing without.) Dad was trolling out of one side of the 12-foot aluminum boat and Mom had her line out the other. Birds were chirping, water was sloshing gently against the hull, everything was perfect and peaceful. 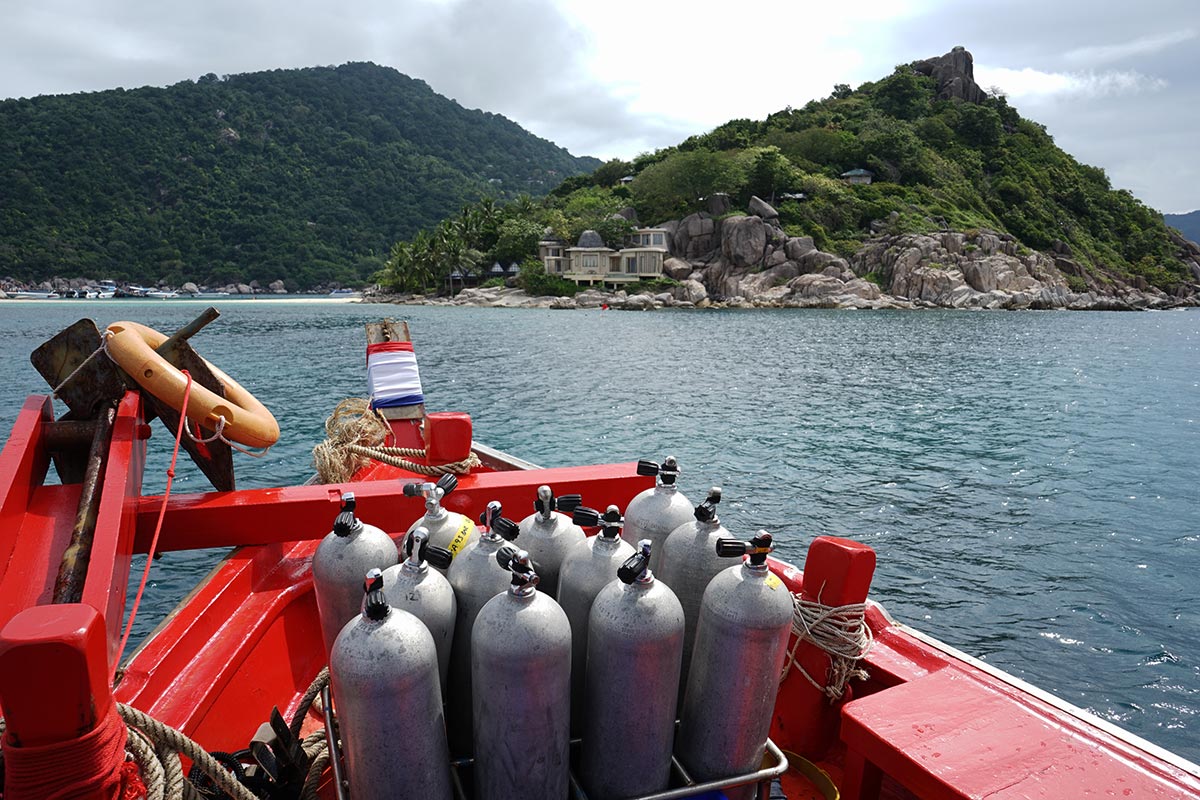 Then, Dad got a bite! Now, I wasn’t a hands-on fisher—I’d sooner enjoy it from afar. Dad fought with the fish for what seemed like hours (but was probably just minutes) until he finally got it next to the boat. Mom handed me her fishing rod and went to help dad with his prize, but before she could capture it in the net, the slimy, 15-pound monster slipped off the hook and started flipping around inside our tiny vessel.

The huge trout thrashed and crashed, throwing itself high up into the air. My eyes were big as saucers as I tried to keep track of where it was going to land next. Just then, our boat hit a small wave and I was thrown down onto the middle bench which happened to be the exact spot where the fish had landed. My tiny five-year-old body sat right on top of that slimy, wriggling creature from the deep, as it jerked and convulsed under me, trying to escape.

It took me a second to realize what was happening, but once I did I snapped out of it, quickly shooting up, covered in guts, blood, slime and fish feces. I was mortified and swore that I would never come close to fish again. All of the Archie comics and chips in the world couldn’t bring me back to liking this horrifying sport. 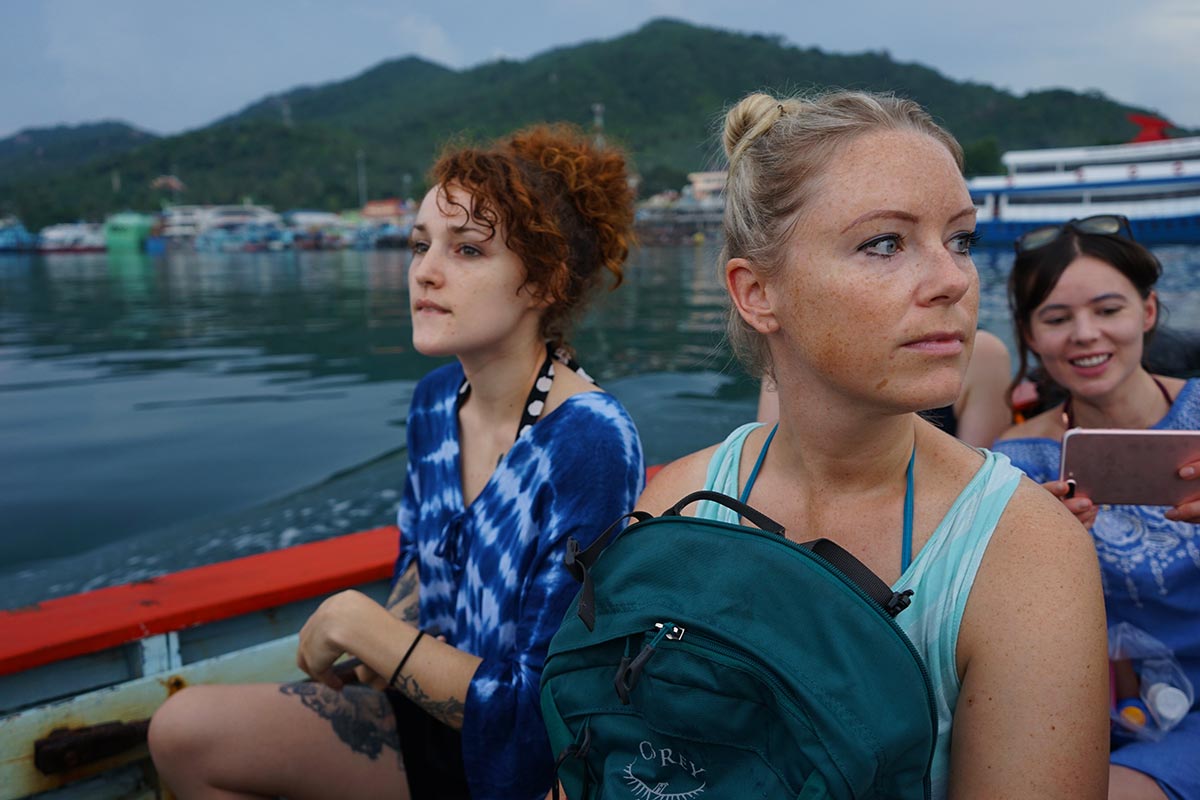 Abra and Jess heading out to the dive boat. (Outpost/Michael Fraiman)

Fast-forward 26 years to Tan Your Mind in Thailand on the morning that we were leaving to go snorkelling off the coast of Ko Tao, a small island off the southeastern coast. I could not have been less excited. Geared up in a restricting wetsuit that squeezed my body into the shape of a Bavarian sausage and flippers that were a comparable size to wings on a 747, I was mentally preparing to get into the water and subject myself to what could possibly be a complete nightmare.

While we were en route to a dive spot called “Twins,” we were given a rundown of the types of things we could encounter on our excursion. We were told that there are “trigger fish, and they can be slightly aggressive.” Just like their name implies, they can be triggered if you swim over top of them. Great… isn’t that what snorkelling is? You swim over top of everything?

We were also informed that there are small fish that swim in schools called “sergeant majors” and our guide said with a giggle as she looked in my direction, “and sometimes they like to nibble.” 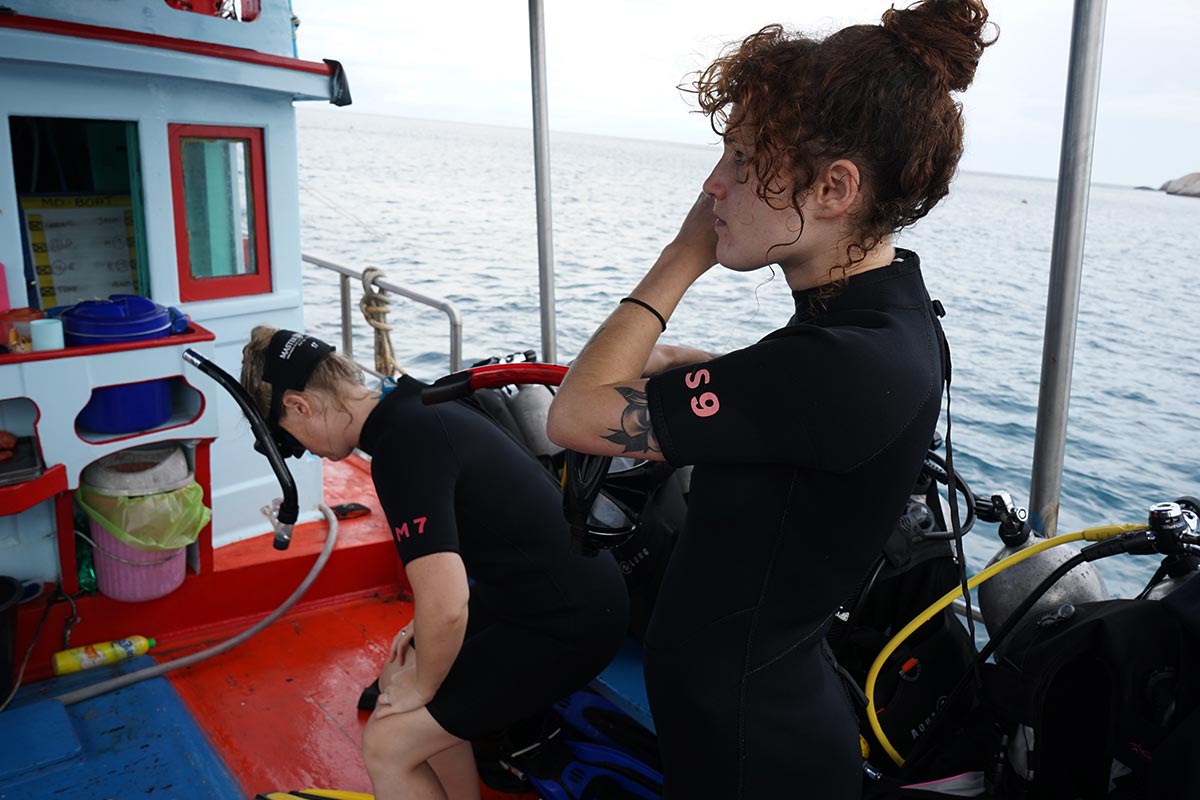 The girls get their wet suits on, ready to dive in. (Outpost/Michael Fraiman)

Donning my snorkel and face mask, I plunged flippers first into the water. I stayed close to (almost inside) the bright orange life-saving donut that our guide had with her and began to look for fish (and pray for my life). Immediately, they were upon us: the sergeant majors. Hundreds of them. (Okay, maybe twenty.)

I must admit, the wetsuit did come in handy because I can’t say that I experienced any nibbling and, to be honest, they were sort of cute.

We also saw a cucumber and it was definitely not the type that you would use in a salad. Then, we saw it—a trigger fish! Can you imagine where he was? He was directly below me. Of course he was! I started flailing toward the boat with the grace of an albatross with a broken wing gasping for air but only getting mouthfuls of extremely salty seawater.

Was I having fun yet? Yes, a whale of a time. Everything was going swimmingly.

Back on dry land, reflecting on the experience, I realized I didn’t hate snorkelling as much as I thought I would. The staff at Master Divers on Ko Tao are absolutely amazing and were unbelievably supportive. There were some very beautiful fish and if I hadn’t had a traumatic experience as a young child, I know I would have loved snorkelling. That said, I’m still not looking forward to our next outing, because I can still feel the squirming, squishy fish when I think about it. Sorry, Nemo. 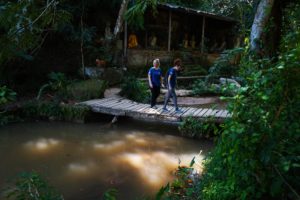 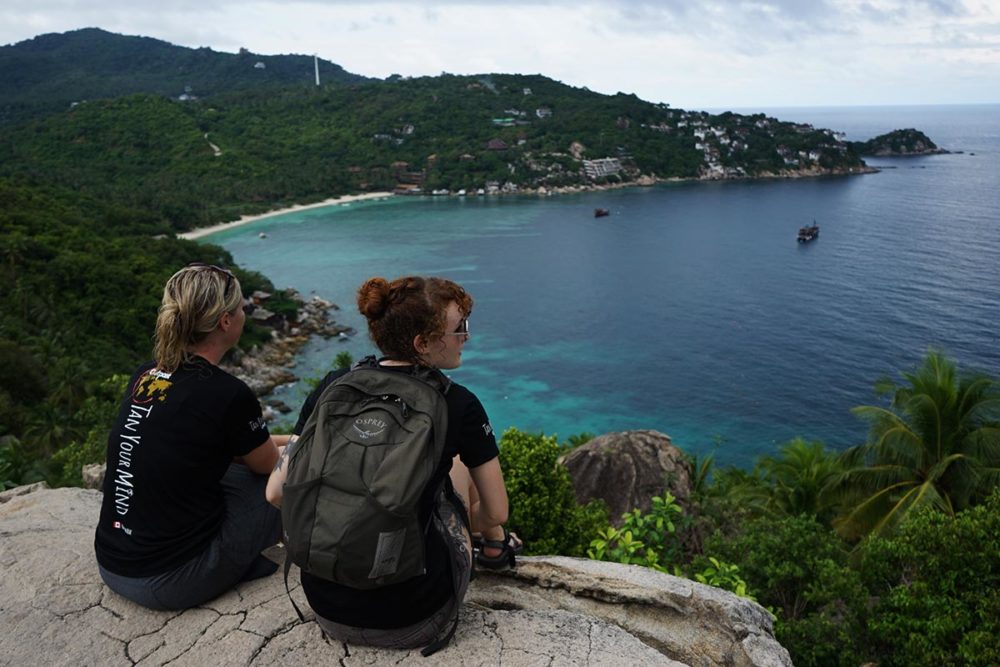 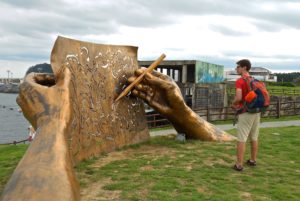 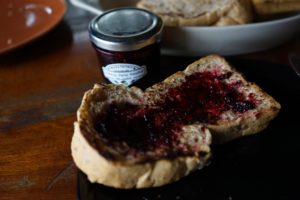 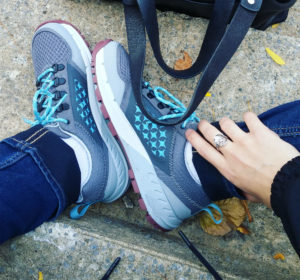