We sat in the tuk-tuk. Outside the windows, sweat stained buildings whizzed by. Lunch swished in our Coca Cola–lined bellies. Our photographer put in his headphones. Sue tossed her dreads. Our videographer steadied his camera.

But despite the banality of this sequence, it was then that our videographer turned to us and said, “You know, I used to dread the physical act of moving from place to place. But the in-betweens have actually become my favourite part.”

There’s the old cliche, “It’s not about the destination, it’s the journey.” But this is an oversimplification. Travel philosopher Alain de Botton once wrote, “Journeys are the midwives of thought. Few places are more conducive to internal conversations than a moving plane, ship or train.” 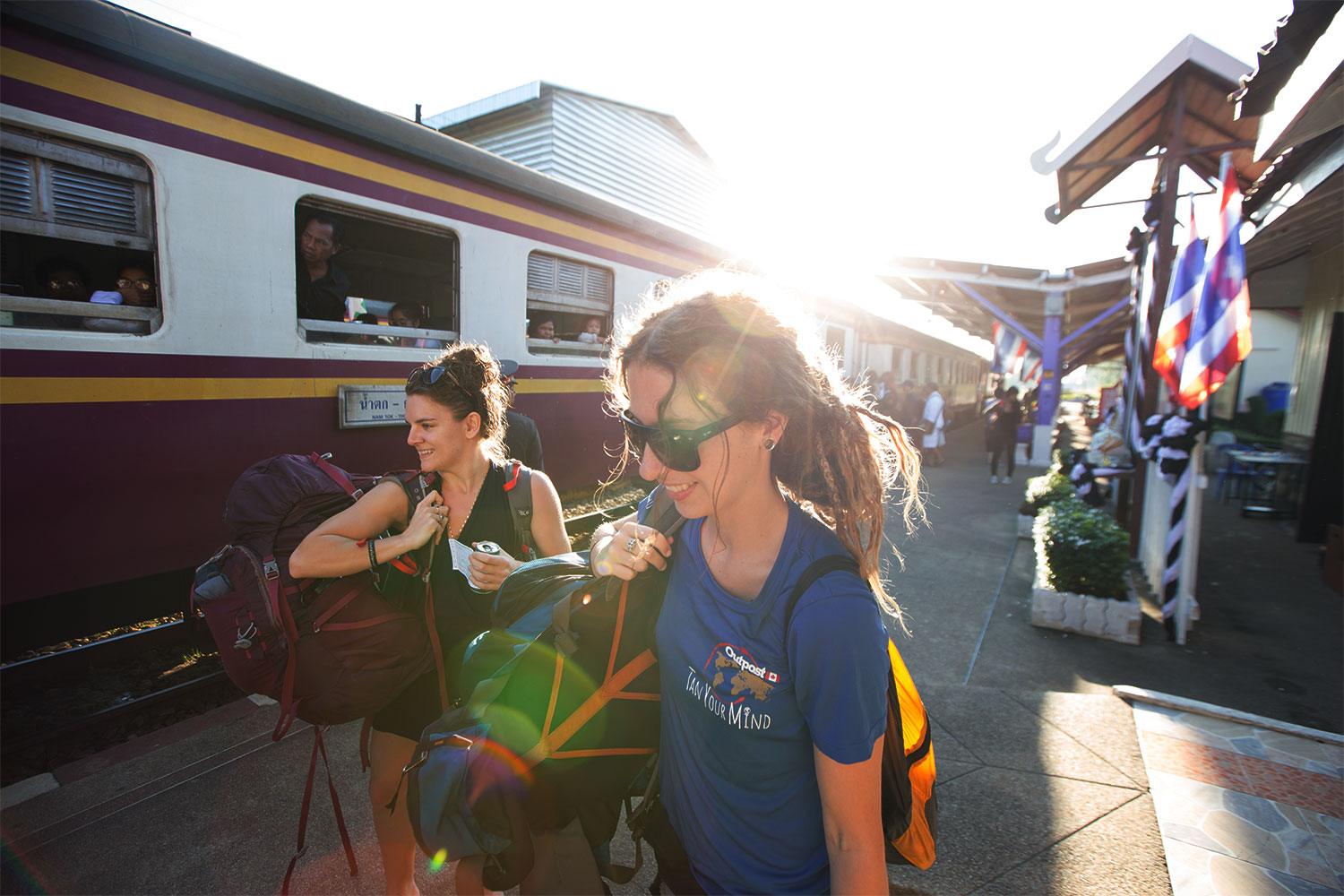 Onto the train from Kanchanaburi. (Photo: Outpost/John Price)

This is always true for me. Maybe it’s because I need time to digest the new colours of the world around me, so different from the hues of my day-to-day. Perhaps because they’re precious few. Or perhaps because they’re so often unceremoniously, rudely, surprisingly preceded by a triccup that threatens to unhinge my carefully constructed plan.

Dramatics aside, I digress.

We’d just gotten back to the train station in Bangkok and were awaiting our connecting sleeper train to Chiang Mai. Our instructions were this: arrive at the train station. Pick up your tickets at the customer service booth at 4 p.m.

Nowhere on our instruction manual did it say, “an actual human being with a sign will meet you outside ticket booth, with not just your tickets but an entire duo tang of information.”

So, when the ticket booth operator looked at me like I had 10,000 heads when I couldn’t answer the question, “What train operator sold you the tickets?” I feared we might be SOL. 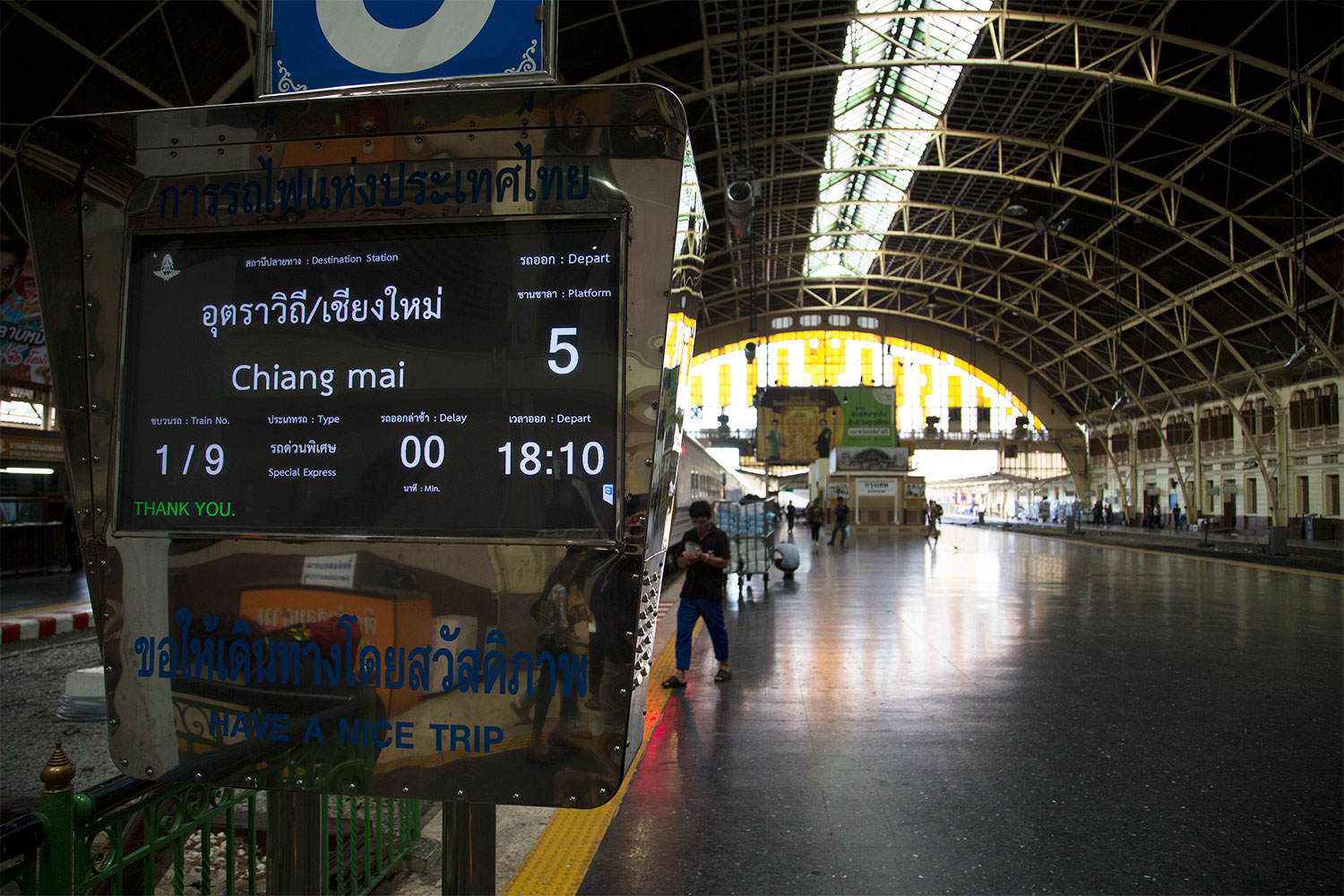 (Word to the wise: there are many tour operators selling train tickets for single train ride, similarly to how the Expedias and HotWires of the world sell plane tickets.)

Now, had we been travelling on our own volition, this wouldn’t have been a problem. No tickets? No problem. Hang out on Khao San Road, have a couple beers and grab a hostel for the next night.

But we had a once-in-a-lifetime lantern festival to film, non-refundable accommodation and bosses to please. Having already missed one train on our trip so far, I’d be damned if we missed a second. Missing the sleeper train was not an option.

So much for introspection or personal reflection time. So much for that dispatch.

The next hour was spent in line at various help desks around the Thai train station, slow-mouthing LEEEE-NAAAAA DESSSSS-MONDDDD, praying that somehow one customer-service representative could simply search for our reservation name. What that failed, the frantic emails to Outpost HQ in Toronto began, as we collectively hoped that someone there would be burning the midnight oil. 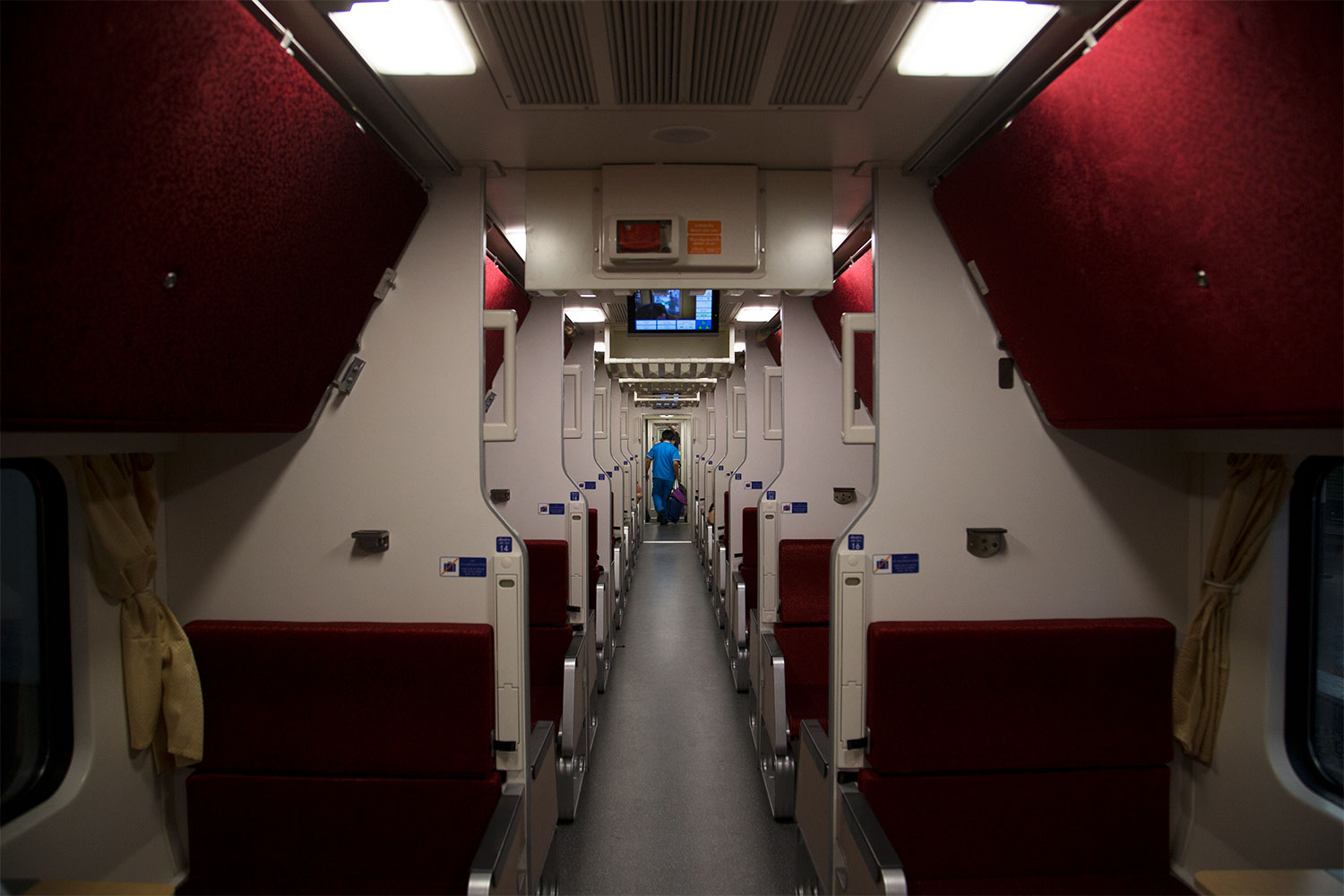 The sleeper train, by the way, is very nice to sleep in. (Photo: Outpost/John Price)

The answer came as we were sourcing out plan B. An email, I imagine composed in the throes of sleep, with a phone number of the travel agency the tickets were booked under. The team exhaled a collective exhale. Calling the number, the travel agency representative explained that, indeed, a man from her employ would meet us there, with the tickets, and a duo-tang, and a sign, and a half-smile at 4 p.m. on the dot.

It’s a lesson I’ve learned a thousand times when travelling: trust. Trust that when the clock strikes four, somehow tickets will magically appear even if you don’t have mission critical information to understand why or a time saving plan B.

In the end, we made it with well over enough time to catch our sleeper train. I sat at a window. My seat was flipped into a bed. Night drew closed any sort of view. Sue plucked away at her laptop on the bunk above me. I zipped up my sweater. And I thought, maybe in the end, it’s not simply the journey that allows us to enjoy the act of travel — in all its forms from disastrous, to according plan or otherwise — but how we think of things as we encounter them.

To close with another quote by de Botton, “The pleasure we derive from journeys is perhaps dependent more on the mindset with which we travel than on the destination we travel to.” 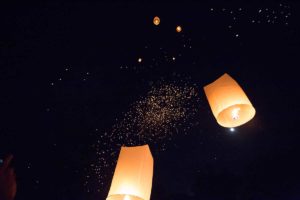 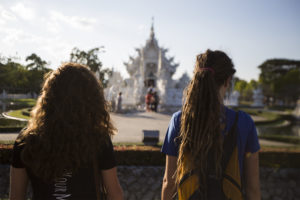 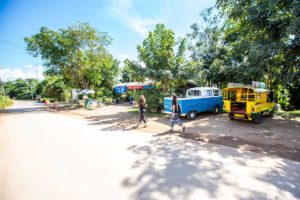 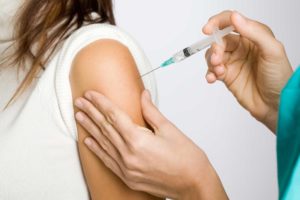 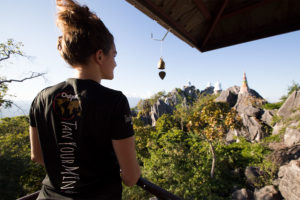